CIREX can also cast prototypes based on a 3D model printed from polymethyl methacrylate, or PMMA. These models pass through the same steps as the regular lost-wax process. 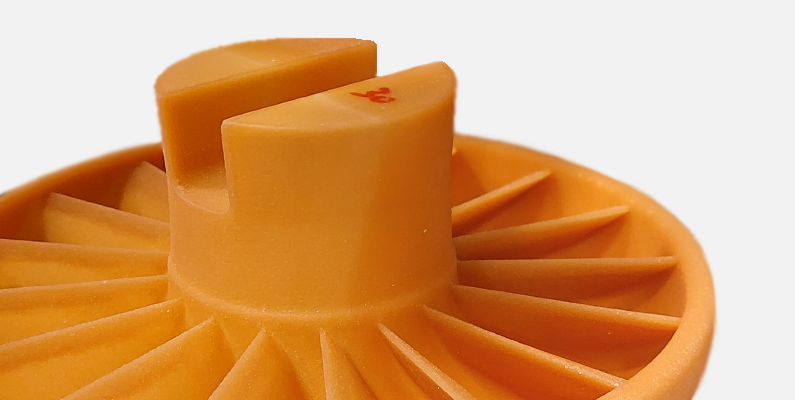 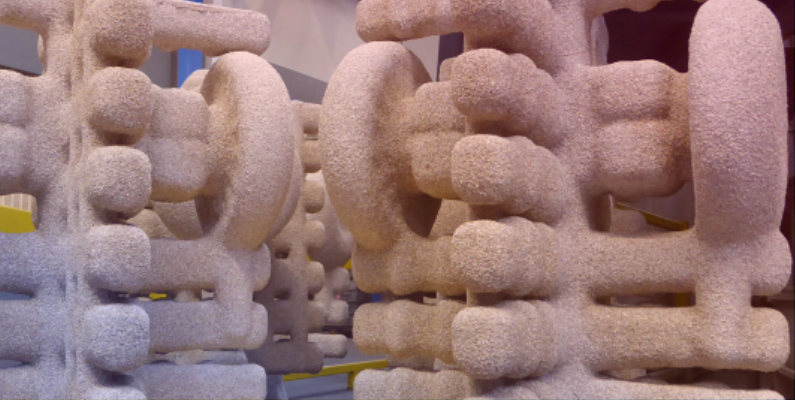 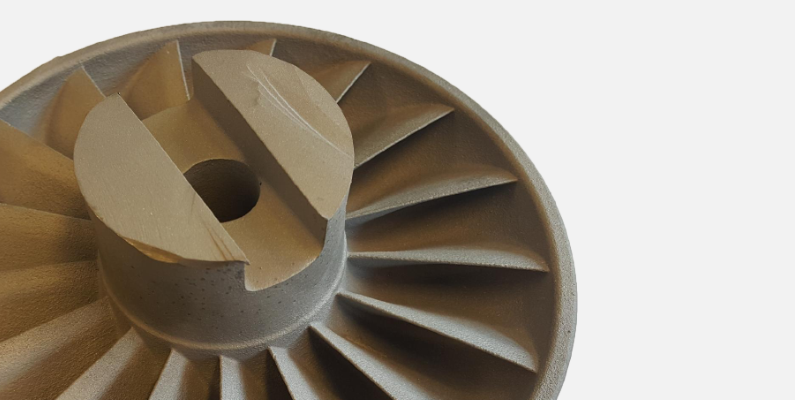 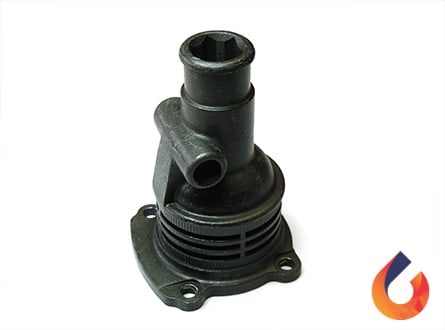 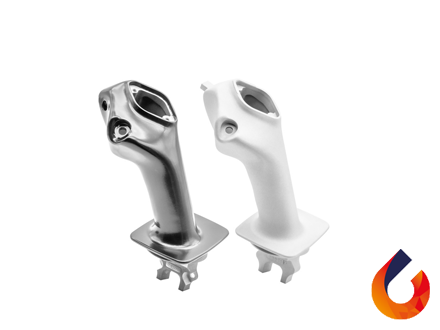 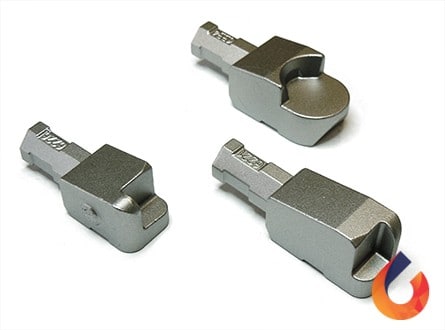 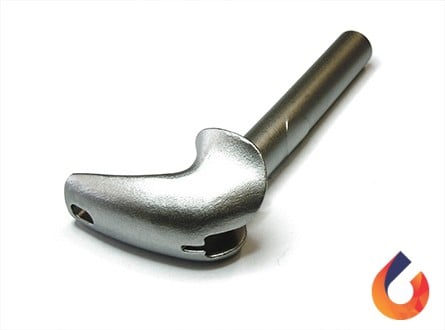 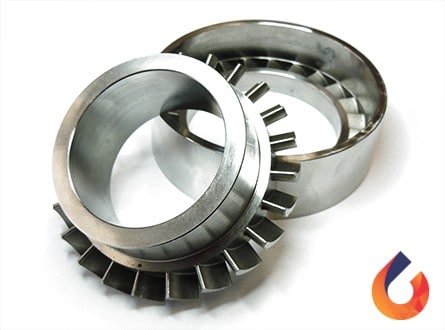 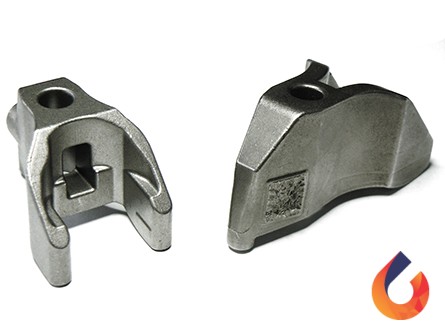 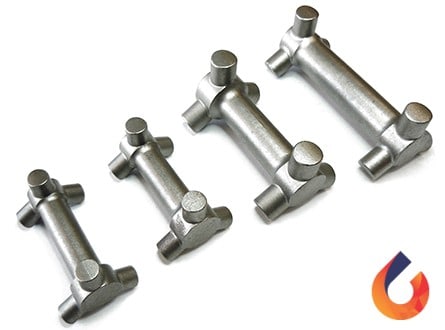 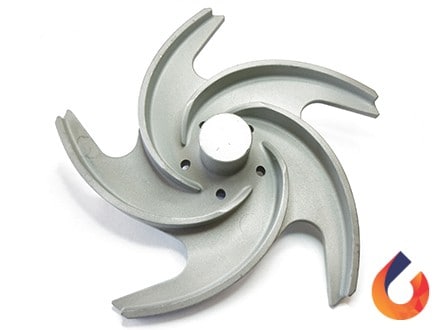 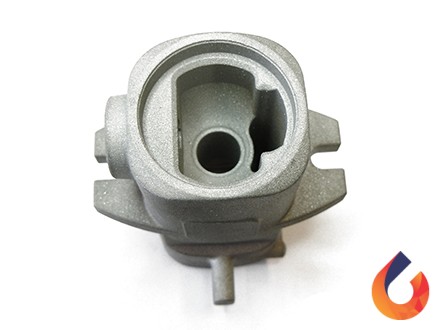 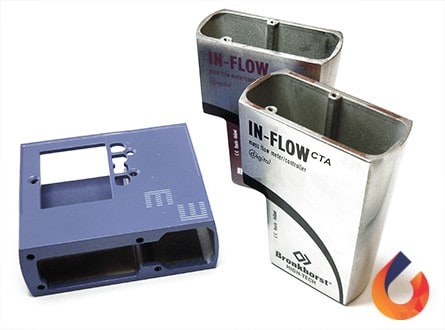 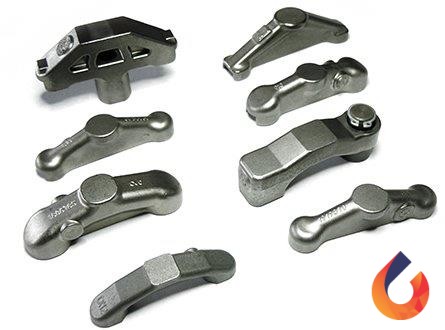 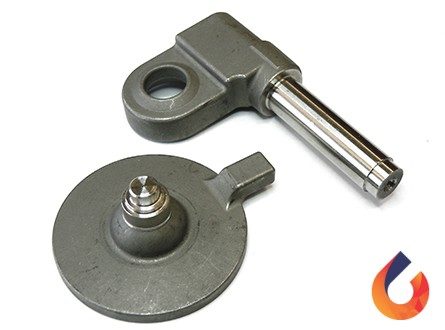 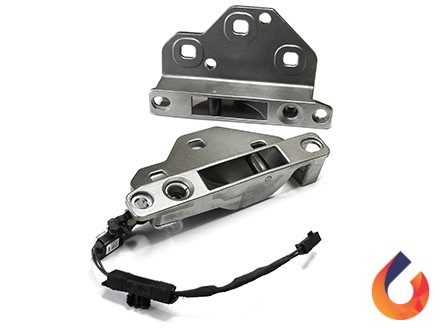 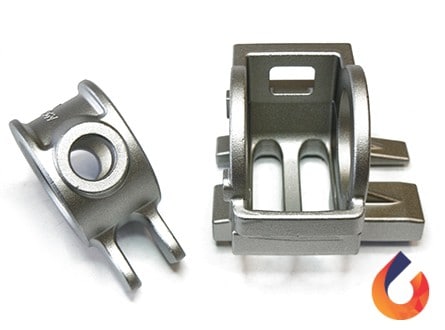 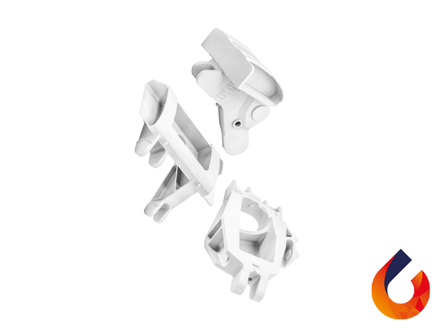